Handel Jones, CEO of International Business Strategies (IBS) and a well-known, longtime strategic analyst and commentator covering the semiconductor industry, authored the recently published book – When AI Rules The World: China, the U.S. and the Race to Control a Smart Planet. I spoke with Jones about the fascinating read.

Smith: The book starts off with the statement that China is way ahead in artificial intelligence (AI) and that the U.S. is dangerously behind. Can you summarize the main reasons this has happened?

Jones: AI is heavily dependent on connectivity bandwidth, and China is ahead of the U.S. in 5G connectivity. In addition, China is making extensive use of AI for 3D facial recognition, which is making transactions more efficient, and the mass market for 3D facial recognition is resulting in large improvements in the technology. The 3D facial recognition technology is being used in military applications, including drones, and other areas that require image recognition. This is one example of where China is moving ahead of the U.S. Other areas include adoption of digital currency, autonomous transportation, quantum computing, battery technology, smart robots, and health monitoring. 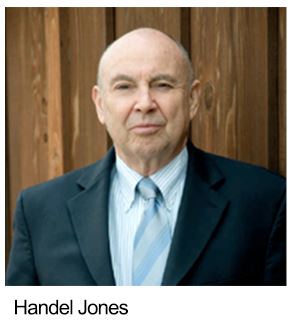 Jones: There are benefits to try to slow down competitors, but the problem is that competitors will accelerate their efforts to be ahead. One concept is Jump-Ahead strategies where competitors focus on future-generation technologies. China is doing this, and examples are 6G communications, solid-state batteries, and high-efficiency solar cells. In AI, it is a serious error not to have top-down and entrepreneurial strategies to be the global leader. Once leadership is lost in AI, it is difficult to regain.

Smith: The book makes the point that the U.S. has had a history of rising to technical challenges such as the creation of the interstate highway system and the race to be the first country to put a man on the moon. Do you think it will take some sort of adverse event to get the U.S. to pull together a focused effort on AI?

Smith: Cybersecurity is a huge concern as we move into the all-digital economy. What role can AI play in ensuring that the digital economy is highly secure and dependable? 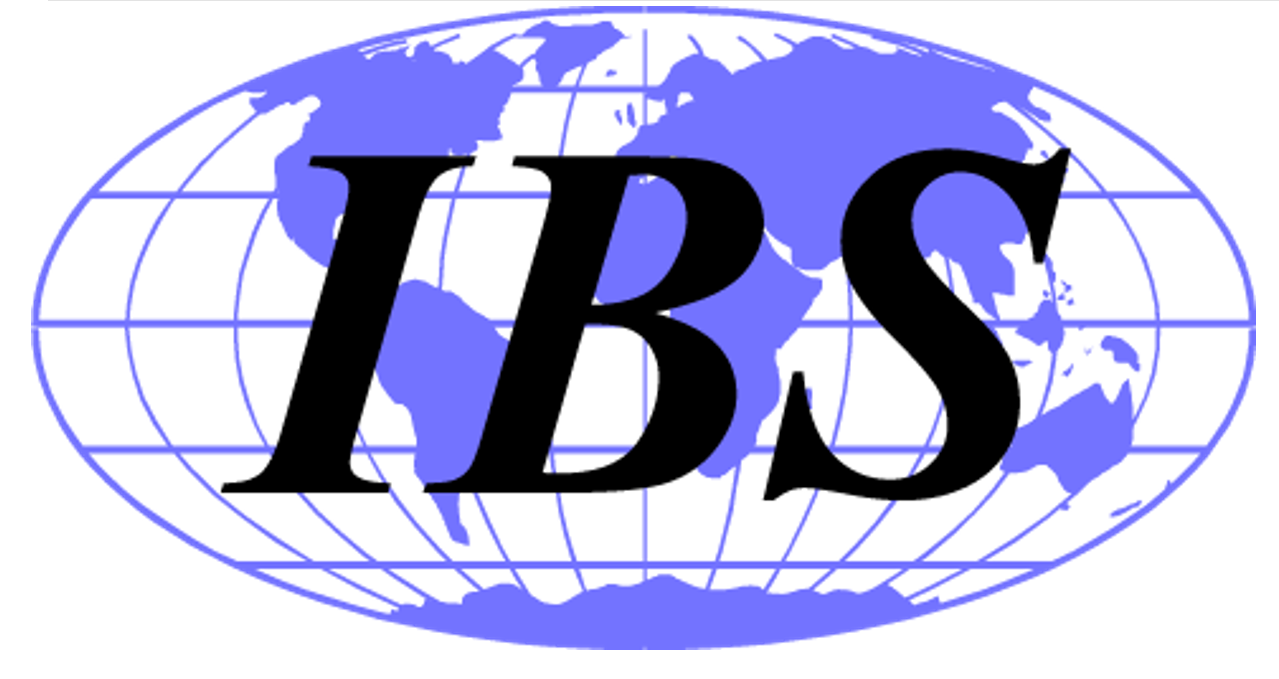 Jones: AI is a key part of cybersecurity. AI may be the enemy or a friend. The amount of data being generated and processed is increasing exponentially, and security is becoming a bigger and bigger threat. AI-based tools could shut down the electricity supply of a nation and the damage can be large. The banking system can be shut down. Leadership in AI is critical.

Smith: The concept of the virtual digital twin is both exciting and frightening at the same time. How can we manage to get the positive benefits from AI without also giving up our personal information and freedoms?

Jones: The virtual digital twin is an inevitable part of AI, and the key issue is timing. A companion can be a VR headset, and while the ones available today are not effective, this will change. While Meta has high profile for its VR headsets, there are multiple programs in China that are not being disclosed.

Handel Jones is the CEO of International Business Strategies (IBS). Over the past 30+ years he has provided strategic support to leading global electronic suppliers and financial institutions around the world including Apple, Arm, Cadence, Citigroup, Goldman Sachs, IBM, Siemens, Synopsys, and TSMC. He has authored four books on China: China’s Globalization – How China Becomes No. 1; Chinamerica; Artificial Intelligence: How AI and IA Reshape the Future; and his most recent book When AI Rules the World: China, the U.S., and the Race to Control a Smart Planet. He also contributes to publications including The Wall Street Journal, The Economist, The New York Times, Forbes, China Daily, Global Times, EE Times and Asia Times.